How does Tumblr work – How to use Tumblr easily and effectively?

How does Tumblr work – How to use Tumblr easily and effectively?

There was a time when (literally) every teenager or millennial had a Tumblr account. Even if they were not exactly a “content creator”, many used it for browsing, and curating content from around the world on a variety of topics.

Tumblr is a microblogging website which despite a fall in the number of users is still surviving, and popular. Many still use it worldwide for posting a variety of content. It is also one of the best bookmarking websites, and has a good ranking.

That being said, let us discuss about Tumblr, and how does Tumblr work, and how to use Tumblr, i.e. let us explore how it works while also discussing the popularity of the platform!

It is a cross between social networking sites, and blogs – sort of a combination of Facebook, Twitter, and WordPress as it combines text, images, links, audio, and videos, and lets the user post these multimedia content as “tumblelog”, or short blog posts. The site is stylized as Tumblr, and is pronounced “tumbler”.

As they say themselves, “Tumblr is a place to express yourself, discover yourself, and bond over the stuff you love. It’s where your interests connect you with your people.”  The content on Tumblr is highly diverse – both in categories as well as in the form of content.

One can find content from a wide range of file formats such as text, images, GIFs, audio, music, and videos, covering hundreds of genres such as Art, Business, Education, Entertainment, Fan Groups, Pop Culture,  Politics, Social Issues, and more.

What makes it different, and unique from the other microblogging sites, and social networking platforms in the game is the customization features, and the great design flexibility it provides.

The maximum customization you can achieve on platforms like Instagram, and Facebook is limited to making changes to the About Section, bio, highlights, and the profile picture. The basic layout of the profile page remains the same for all users.

However, Tumblr provides you with free-form pages, and layouts that you can heavily customize as per your likings, and the purpose.

Tumblr currently hosts more than 217 million separate blogs, and boasts 420 million users – the majority of which are from the US, followed by the United Kingdom, and Brazil.

Tumblr was acquired for the sum of 1.1 billion U.S. dollars by Yahoo! Inc. in June 2013 because of its popularity, and success. It churns out millions of posts on a daily basis but Tumblr’s decline has been evident in the last few years.

How does Tumblr work? – How to use Tumblr?

Tumblr is widely used by people, businesses, and brands for personal use, and for marketing purposes.

Moreover, after creating a Tumblr account, you can subscribe to anyone or anything you like, and then it will start appearing in your feed or Dashboard, which is also Tumblr’s main interface.

This is a Tumblr equivalent of, for example, following someone on Instagram, and getting their updates on your feed. All activity, and updates by the blogs you follow will appear in reverse chronological order (most recent posts at the top).

You can also “like” someone’s content, and reply to it. Tumblr users connect with each other by “subscribing” to each other’s Tumblr blogs. Whatever you post will also pop up in your subscriber’s feed.

One of the most fun things about Tumblr is its customization abilities. Tumblr provides you with full customization options. You can change the colors, the font of the text in your blog, the feel, the look, and the functionality of the blog.

You can also change the layout, and how the posts are displayed. And, all this can be done easily by selecting, and choosing from a wide range of themes.

But before you do all this, the first thing you need to do is register on Tumblr. And trust us, it’s very simple. All you need is an email address that you can use for the registration, choose a username, and then a strong password.

And, that’s it! With just a few simple clicks, you can get your very own Tumblr account. Also, you can change your profile URL, and profile picture later! You can sign up for Tumblr here: https://www.tumblr.com/register.

Moreover, you can also check if any of your contacts from Gmail, Facebook, and Twitter are also using Tumblr. And, if they are, you can send them a private message on Tumblr by clicking on the envelope icon at the top-right.

And, to do blogging on the go, you can download Tumblr’s mobile app available for iOS, and Android. Still confused? Here’s a few FAQ’s on Tumblr!

The number of blog posts on Tumblr increased to over 474 million in August 2019 from only 63 million in July 2012. It also hosts more than a 518.7 million blogs on its site as of February 2021. However, it’s undeniable that the number of total users has dropped in the past few years.

Many people attribute this fall to the fact that Tumblr failed to make major changes to its dashboard, and its content just didn’t keep up with the latest trends. People shifted to other social media platforms like Snapchat, TikTok, and Instagram.

And, there are barely any video posts on Tumblr. Although Tumblr does provide an option to post video content, it is very less popular, and Tumblr is majorly known for its text, images, and GIF content. However, the social media world loves videos, and it is also one of the most popular types of content online.

The inability of Tumblr to adapt to this, and the lack of video content on Tumblr made some of its users shift to the other platforms. However, still there are millions of people around the world who use Tumblr, and the ones who are loyal will continue to do so.

This brings us to the end of the article. We hope this article gave you a clear understanding of what Tumblr is, how does Tumblr work, how to use Tumblr, and how it has transformed over the last few years.

Are you a Tumblr user? Or have you ever been on Tumblr? Want to add to this article? Well, feel free to leave a comment down below, and let us know!

Rishab Saxenahttps://www.bridgingpointsmedia.com/
Rishab Saxena is a Journalism, and Mass Communication student from New Delhi. He loves reading, writing, and listening to music. When he is not busy doing any of these, he spends most of his time gaming, binge-watching, sketching, and trying new things. He is self-taught, loves retro, and memes, and never stops creating, and imagining.
Previous Post
How to use Weebly and create a website on Weebly easily?
Next Post
What is Reddit? How Reddit works and How to use Reddit?

What Are The BEST FREE BLOGGING PLATFORMS? 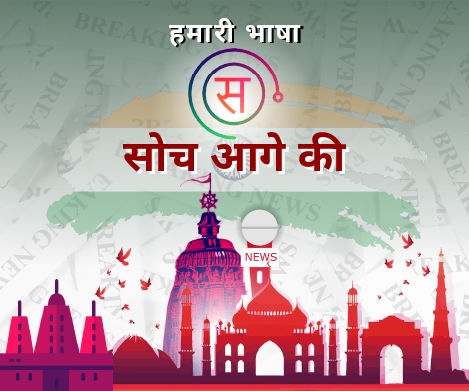 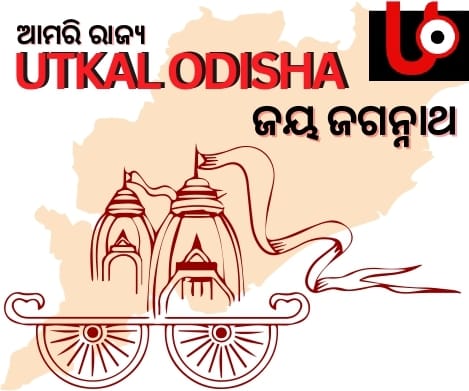