Dogecoin – What is This Weird Thing Dominating the Internet?

Dogecoin – What is This Weird Thing Dominating the Internet?

What is a doge? What coin? Why is there so much money involved?

Feel like you have been sleeping under a rock? You are not alone. Deep in the recesses of the internet, something new and wild has appeared – the dogecoin, a meme-inspired, cryptocurrency. You read that right. Here is your breakdown of what happened and how, and why Elon Musk, SNL, and the redditors are all involved.

For the uninitiated, cryptocurrency refers to a digital currency that is secured by blockchain technology. The exact process of its creation is a little technical, but there are some basic details you should know.

The Deal with Dogecoin

The term dogecoin comes from the meme Doge, which typically depicts a Japanese Shiba Inu in a funny post. The first post can in fact be traced to one particularly meme-worthy Shiba named Kabosu.

Dogecoin was originally created as a joke by two IBM engineers, Billy Markus and Jackson Palmer. They wanted something that was accessible and funny to a larger demographic, and at the same time, make fun of the wild speculation that is associated with cryptocurrency.

It is important to remember that currencies such as dogecoin are only as valuable as their demand. The more the demand and their utility, the higher their value.

Dogecoin had its own ups and downs since its inception in 2013. There was a rise in price, a fall in price, even a daring digital heist, and a heartwarming gathering of the Doge community to help the victims whose coins had been stolen.

Then in July 2020, things got interesting after a Tiktok trend started with the aim to get Dogecoin’s valuation to $1. In January 2021, Reddit users had decided that it had enough of the financial people and their suits, and began short squeezing GameStop stock. Alongside, the community also turned its attention to dogecoin.

It cannot be possible that a financial/technological/meme thing happens without the world’s most polarizing CEO making an appearance. Since early 2020, Musk has repeatedly tweeted about Dogecoin, which has always been followed by a rise in the coin’s valuation.

An intense flurry of tweets in February and March of 2021, dogecoin reached a market capitalization of 10 billion.

But, its value fell after Musk’s much-awaited appearance on SNL, where he called the coin a ‘hustle’, breaking some people’s faith in the currency. As of May, Musk is still giving out very mixed signals.

Tesla stopped accepting payments in bitcoin, citing the massive electricity input required to produce the coin and the environmental impact that is has. This announcement came on May 13, just two days after he had created a public poll to ask about whether people would want Tesla to accept Dogecoin.

However, on May 14, Musk reported that he was working on the Dogecoin system to improve it. In his words, he believes in crypto, but not at the cost of using more fossil fuel, since that is what drives electricity production today.

Musk’s involvement in Dogecoin has been seen as problematic by many. For a supposedly decentralized system, Dogecoin’s example shows that even cryptocurrency are highly susceptible to the influence of the richest men on the planet.

Some have gone as far to call Dogecoin a pump and dump scheme – an artificial increase in price based on false and misleading information, with the goal of selling one’s own cheaply purchased stock at a higher price. 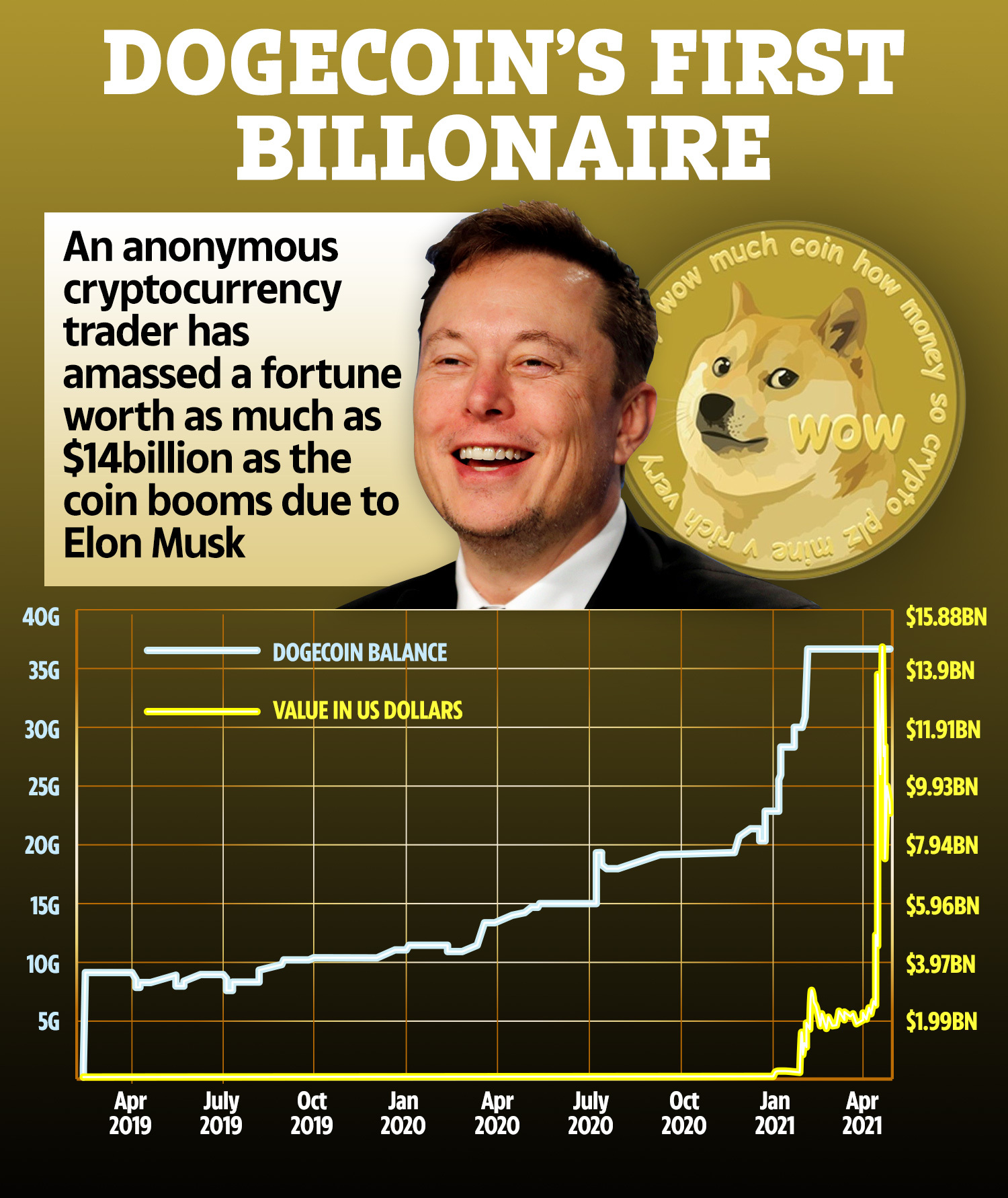 Elon Musk and the doge saga have brought in a concerning new pattern to the spotlight, especially for investors, financial regulators, and those who believe that cryptocurrency is future of financial system. How decentralized and fair can be a system if it is so easily manipulated?

If it is Elon Musk, today, and Reddit before that, what makes it sure that the next cult of personality or community will not come along and drastically change people’s fortune?

Numerous financial experts have characterized cryptocurrency as a speculative bubble, meaning that the prices and possibilities are directed by inconsistent views of the future. It also indicates that the monetary value of the item at trade does not match its actual, intrinsic value.

What happens with cryptocurrency is to be seen. Dogecoin seems to have influenced people both for and against cryptocoins, but its eventual rise to the top or complete fall might be what seals the deal for more.

Do you believe that cryptocurrency has a future in the financial system? What do you think about Elon Musk and his tweets? Let us know in the comments below!

Niharika Rawathttps://www.bridgingpointsmedia.com/
Niharika is a student of criminology and psychology. Passionate about food and writing, she often attempts to do both together, something her laptop doesn't appreciate. Her other hobbies include traveling, reading, and (attempts at) painting.
Previous Post
Paws n Collars launches first of its kind Pet Mall
Next Post
Aster Hospitals, upskilling courses for Healthcare Workers

Social Media Marketing Trends to look out for this 2022

Copywriting Do’s And Don’ts for every professional

Become a successful DIGITAL WRITER with these 7 basics

Most Common Types of Content Marketing and Their Benefits