If you are an Android user you very will know how useless apps and firmware keep bugging you.

Be it draining the phone battery or reducing the efficiency, be it abnormal hanging of the phone or the unusual phone shutdowns, there are many such happenings which pose limitations over Android. So can these be fixed?

Can there be certain modifications that make the android phone more user friendly? The answer to this question  is yes. The solution to all these problems lies in what is commonly known as “Rooting”.

Welcome To The World Of Android

Many times when you are search for a solution to an Android-related problem, the word “root/rooting” must have definitely popped up and/or must have been one of the solutions to the problem that you had just searched.

But, do you exactly know what this process actually means or stands for? Did you dig deep to know why “rooting” is a common solution to most of the android problems? If you haven’t, then you must. And this article provides the perfect opportunity for you to know the process inside out and how it can be useful in making your Android experience, be it on mobile phones or tabs, easy and pleasurable.

Since almost all the Android phones are running the Linux kernel and the middleware, which is quite similar in work and function to the Linux distribution installed under the hood on a personal computer, rooting them is the easiest and the best way to try and fix the problems in our own way. We can safely say that rooting is the process by which one can get complete access to anything and everything on the operating system that is installed on the phone or the tablet, and thus grant the user the required permissions to change, replace or modify the settings accordingly.

When you root an Android interface, in simple terms, you are just adding a standard Linux function which was removed in the form of a small file, which is placed in the system and gives permissions so that another user can run it. Known as  Switch User, this file if run without any other parameters, switches the credentials and permissions from a normal user to that of what is called as the superuser. Rooting, thence, makes a user the superuser. Now, what’s that?

Your Android phone, as you know, uses Linux permissions and file-system ownership. You are a user when you initially signed in, and are allowed just to do certain tasks based on the user permissions. Even apps that are installed, are designated certain types of user IDs that grant the user only a few permissions to do certain tasks. And that’s where the difference comes in.

Unlike the normal user, the root user or more commonly known as the superuser has the permission to do anything to any file anywhere in the system, which may include uninstalling applications forced on us or to remove/modify facets we don’t want in our phones – due to which Android was forced to work in an unusable state in the first place.

So now, since we are familiar with what rooting is all about, let’s dig a bit deeper into knowing how rooting can be carried out on our phones or tablets in an easier way.

In order to carry out rooting, a few checks need to be carried out – depending on which way you choose to use. For example, many of the ways require installing the Android SDK or unlocking the bootloader, which even though sounds a bit scary to carry out – is not something that is difficult and cumbersome. Rather, knowing the ways and methods to use these tools can help significantly as and when things go wrong. 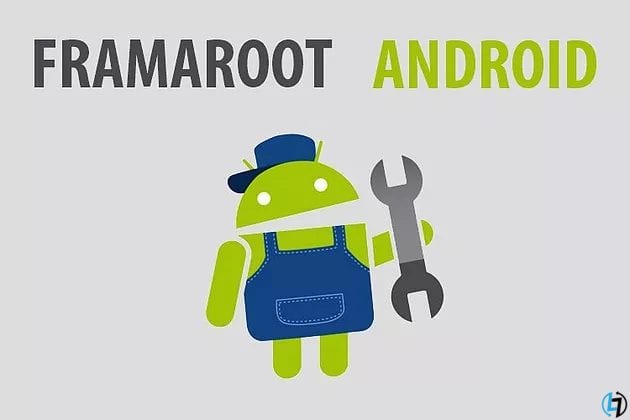 Another way and probably the easiest way to root the Android devices is by using an app, for example the KingRoot, Firmware.mobi, Kingo Root, BaiduRoot, and One Click Root, are amongst the most reliable and safe apps to carry out the rooting process and will usually root your device in the wink of an eye. However, some of these apps only support devices running older versions of Android, and thence may require you to do some hogging around to find out the best one that works for your device.

Deepayan Mukherjee
Deepayan Mukherjee is an aspiring content writer by day and a budding researcher by night, who is in a constant attempt to link creativity and technology to achieve the desired results.
Previous Post
Brand Outreach Measurement Via Media Monitoring
Next Post
Facebook Remarketing In Depth Guide

7 of the Best Language Learning Apps and Websites

Online Learning Trends that you need to know in 2021